Other relevant sources of information

An article on some of the people Jostein Eikeland raised his money from (written in early 2017, before Alevo’s collapse) Business North Carolina on Alevo’s fall Cryptic claims of a smear campaign against journalist who help bring down Alevo – The original article in Norwegian is available here From 9 March 2009 an article here […] 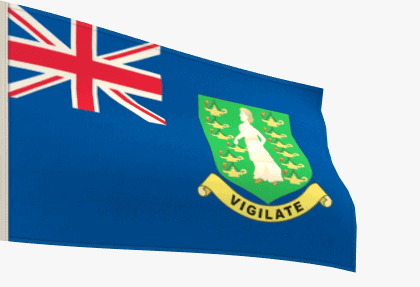 Clydemont Finance Limited is the British Virgin Islands (BVI) company held by Jostein Eikeland. The company is mentioned in the June 2014 article that appeared in Dagens Næringsliv concerning the early funding of Alevo by a narco traficker. There appears to be another Florida-registered company with more or less the same name, CLYDEMONT FINANCE SERVICES, […] 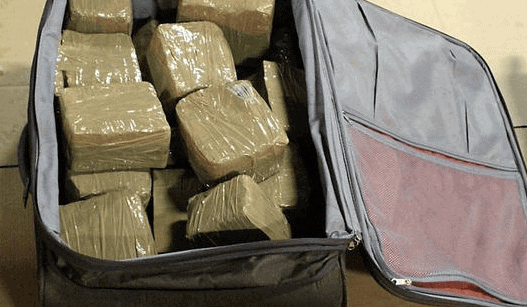 In June 2014 Dagens Næringsliv published an article in which the newspaper claimed that Jostein Eikeland had on many occasions borrowed money from the narco trafficker Gjermund Cappelen in order to finance Alevo. Apparently many millions of NOK had passed through the accounts of DLA Piper (where Tord Eide worked at the time) either to […]

Alevo was initially founded on the premise of licensing and using the fortu Powercell battery technology which has previously been developed for over a decade in Germany and which was due to have a production factory built in Michigan. In 2009 the initial business was founded in Florida, and soon developed into an idea to […] 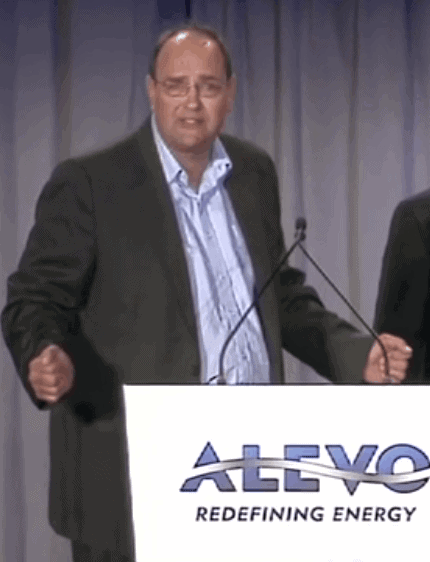 Public Relations specialist. Julian Tanner never appears to have been part of Alevo management, although he had a very prominent role in the opening ceremony on October 28, 2014 whilst he was working at Axicom. Jostein Eikeland has worked with Mr Tanner for about 20 years. Since April 2018 Mr Tanner is working with Innolith, […] 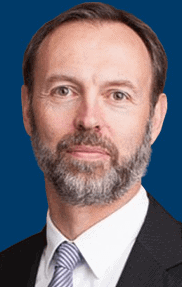 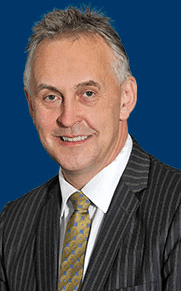 Former Chief General Counsel In May 2016 alevo.com described Tord Eide as: An internationally respected attorney who has ranked among the Top 5 in his native Norway, Tord Eide has daily responsibility for legal affairs of the Alevo Group. As a partner and one of the founders of the Norwegian branch of DLA Piper nearly […] 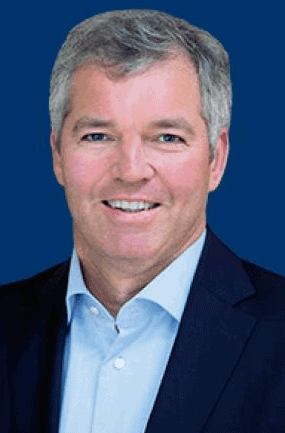 Director, from March 2016 & also interim CEO from 2016 Per Dybwad was elected onto the board of ALEVO GROUP SA in March 2016. In May 2016 alevo.com described him as: An international business executive and start-up specialist with nearly 30 years in leadership roles, Dybwad brings vast experience in energy distribution and storage, environmental […]