An internationally respected corporate attorney and published legal scholar with more than two decades of experience, Markus Alder oversees all legal affairs worldwide for the Alevo Group. A long-time partner at the Swiss firm Thouvenin Rechtsanwalte, Alder has specialized in mergers and acquisitions in addition to venture capital and corporate restructuring. A keen purchase and sale negotiator, he is also considered a leading expert in matters of employment law and human resources. Alder holds Masters law degrees in both banking and finance from Boston University in addition to a Masters in law from the University of Bern in Switzerland. 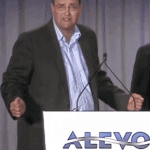 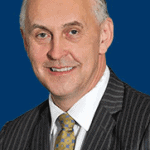 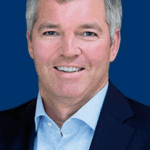