Clydemont Finance Limited is the British Virgin Islands (BVI) company held by Jostein Eikeland. The company is mentioned in the June 2014 article that appeared in Dagens Næringsliv concerning the early funding of Alevo by a narco traficker.

There appears to be another Florida-registered company with more or less the same name, CLYDEMONT FINANCE SERVICES, LLC. Its public filings are available to view here. The details are shown as:

According to the filing it appears that this is where he lives.

For another (now inactive) company tied to Jostein Eikeland, 787 MARBLE WAY, LLC, the registered agent is shown as Scott Schotter, but with the other details as: 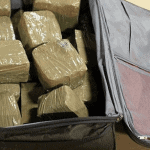 In June 2014 Dagens Næringsliv published an article in wh 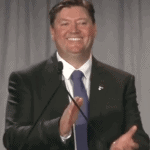 Here is Jostein Eikeland proclaiming that Alevo will be crea 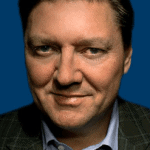 The linchpin in the whole Alevo saga, Jostein Eikeland was t